September has been a big month for Floyd Avenue’s proposed Bike/Walk Street project.  After the two big open houses at the Virginia Historical Society over the summer, September saw the conceptual plan (developed after May’s open house, reviewed and revised in July) go before the City of Richmond’s Urban Design Committee and the Planning Commission for professional review.  Here’s the scoop on what happened in those meetings. 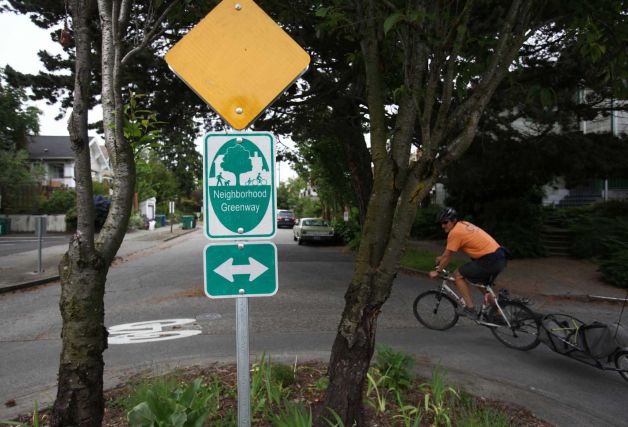 Before the meetings, Bike Walk RVA submitted a memo to both reviewing bodies detailing our additional recommendations to the project to help optimize it for bicyclists, pedestrians, and residents by slowing traffic, encouraging alternate routes for motor vehicles, and emphasizing the neighborhood character of Floyd Ave.  Those recommendations were:

There was great public support at both meetings, and even those concerned about the project were supportive of many of the design elements, particularly 20mph and speed humps.  Council Representatives Samuels and Agelasto voiced support at the Planning Commission, as well, and discussed the favorable results of the Fan District and Museum District surveys.

The Urban Design Committee (UDC) unanimously recommended, among other things:

Those recommendations went to the next review committee, the Planning Commission (CPC). With a 7-1 vote, they supported the UDC recommendations with the following revisions, among others. The one nay vote, Doug Cole, actually did so because he thinks the project could have bolder design elements to truly optimize Floyd Ave for bikes and pedestrians! 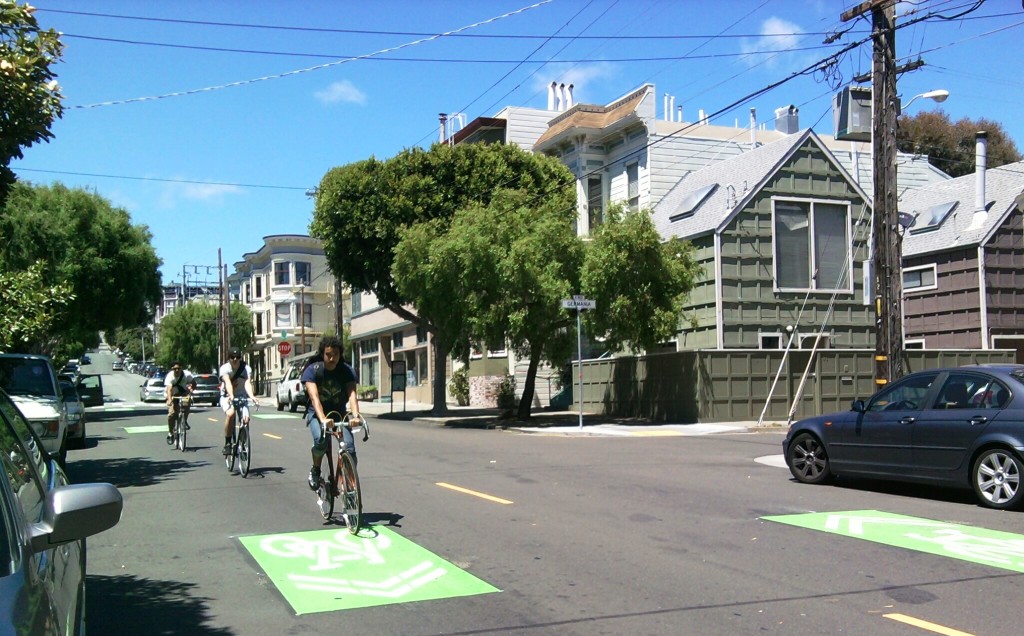 The next steps for the project are as follows, if it doesn’t get held up along the way:

This project has come a long way and now has strong recommendations for two additional elements to calm traffic and optimize riding and walking along Floyd Ave.  It must be said that it’s due largely to the support of residents who support the project by showing up at meetings and calling/writing/speaking with their council representative.  Thanks for all you do!