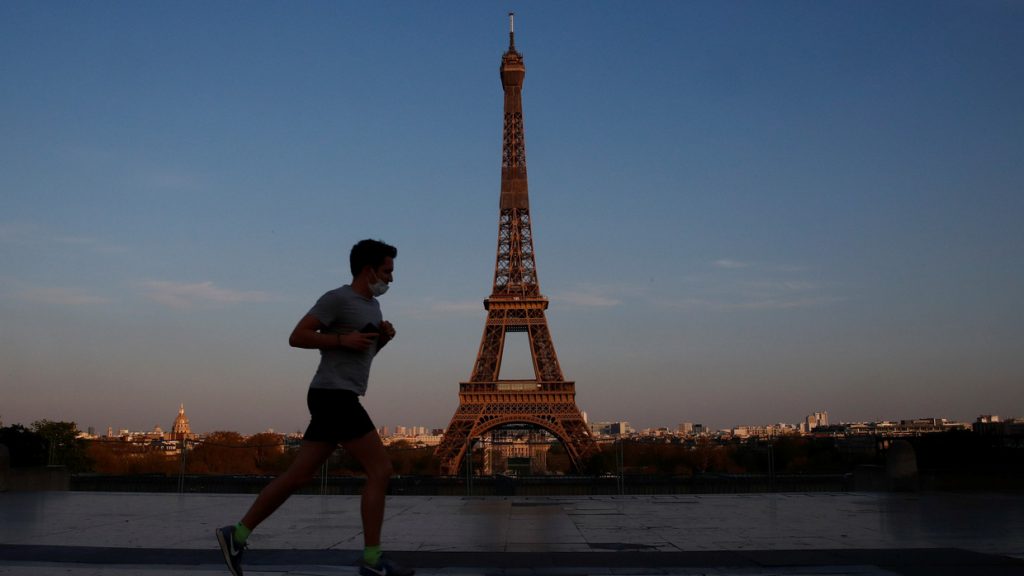 Who hasn’t dreamed of backpacking across Europe, seeing famous and historical landmarks up close and personal? While we know the Great European 2500 is virtual, we want to recreate that same sightseeing journey of a lifetime! If you have any information that you think we should feature about somewhere along the route please email us at [email protected].

Here are just some of the highlights you’ll encounter along the course! 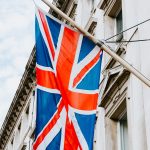 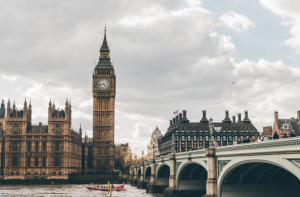 Big Ben and the Houses of Parliament

Big Ben
London
Standing at the north end of the Houses of Parliament, the tower was completed in 1859
Mile 1

Canterbury Cathedral
First established in 597, it is one of the oldest and most famous Christian structures in England
Mile 59

Arc de Triomphe
Paris
Located at the top of the Champs-Élysées, this national symbol offers sweeping views of Paris.
Mile 263 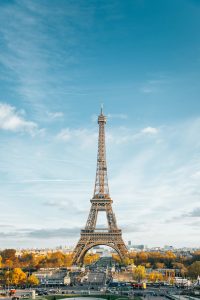 Place de la Concorde
Paris
Famous during the French Revolution, the square was redesigned in 1836, and is today known for its Luxor Obelisk and monumental fountains.
Mile 266 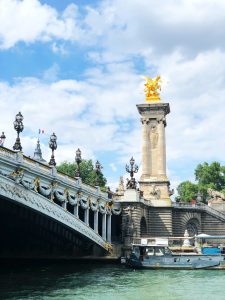 Forest de Fontainebleau
60 kilometres south of Paris, Sandstone boulders and rocks have made it a climbing destination.
Mile 305

Dijon
Capital city of the historic Burgundy region. Known for its wine and traditional mustard, Dijon holds an International and Gastronomic Fair each fall.
Mile 450 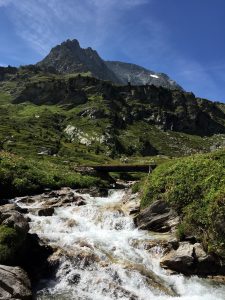 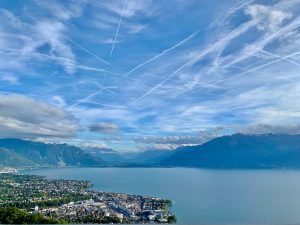 Lac Léman (Lake Geneva)
Geneva
Surrounded by the Alps, this shared lake is the largest body of freshwater in Switzerland and France.
Mile 552-559

Duomo di Milano
Milan
One of the world’s largest Gothic cathedrals. Construction began in 1386 and ended in 1965. Yes, you read that right – nearly 600 years!
Mile 796

Como
On the Italian-Swiss border, its waterfront promenade boasts beautiful scenery. Be on the lookout for local resident George Clooney.
Mile 826 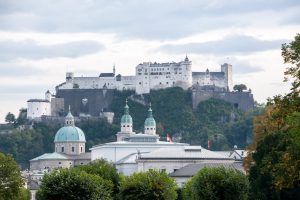 Salzburg
Birthplace of Mozart, home of Hohensalzburg Fortress, and known for its medieval and baroque architecture. Most also know it as the setting for “The Sound of Music”.
Mile 1,209

Sound of Music Tour
Visit all the most memorable filming locations from the movie. Admire magnificent views of the Austrian Lake District; visit Mirabell Gardens, Mondsee Cathedral, and Lake Wolfgang; and sing along with the soundtrack on the tour bus.
Salzburg
Mile 1,209

Salzburg Salt Mine
Hallein
The valuable mineral was responsible for the immense wealth of the Salzburg archbishops. With its subterranean salt lake, exciting miners’ slide and a ride on the mine train, this salt mine has been enthralling guests from Austria and around the world for over 400 years.
Mile 1,211

Munich
Bavaria’s capital is home to centuries-old buildings and numerous museums. The city is known for its annual Oktoberfest celebration and its beer halls.
Mile 1,117 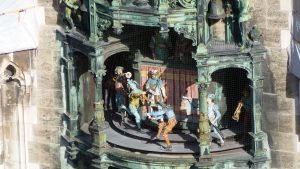 Bratislava
Bratislava, the capital of Slovakia, is set along the Danube River by the border with Austria and Hungary. It’s surrounded by vineyards and the Little Carpathian mountains, crisscrossed with forested hiking and cycling trails.
Mile 1,437

Bratislava Castle
Bratislava
The massive rectangular building with four corner towers stands on an isolated rocky hill of the Little Carpathians directly above the Danube river in the middle of Bratislava.
Mile 1,437

Budapest
Capital of Hungary. The city is split into two parts, Buda and Pest, by the Danube River.
Mile 1,544

Hungarian Parliament Building
Budapest
The domed neo-Gothic structre was inspired by the British House of Parliament and serves as both a vibrant government center and a proud city landmark on the banks of the Danube.
Mile 1,551

Szechenyi Lanchid
Budpest
The Széchenyi Chain Bridge is a chain bridge that spans the River Danube between Buda and Pest, the western and eastern sides of Budapest, the capital of Hungary
Mile 1,551

Buda Castle
Budapest
The finish line for the Great European 2500, Buda Castle is the historical castle and palace complex of the Hungarian kings. It was first completed in 1265, but the massive Baroque palace today occupying most of the site was built between 1749 and 1769.
Mile 1,552