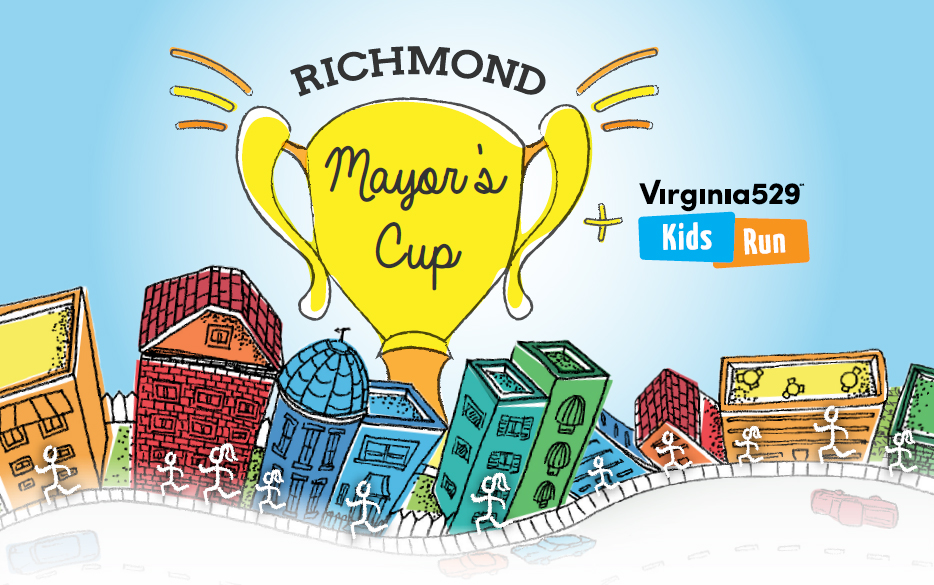 Sports Backers invites all Richmond Public Schools elementary school students to participate in the inaugural Mayor’s Cup competition! Students will train up for this event by participating in their school-sponsored run club. Run clubs will meet at least once per week between mid-February and race day.

The Mayor’s Cup will be awarded to the school with the highest percentage of school members participating on race day. In order to be eligible for the Mayor’s Cup competition, your RPS run club must: